Headed by author, Jim Mockford, Kumquat Kids Productions is a family of writers, illustrators, and translators who together produce the Chinese/English children’s story, The Kite That Touched the Sky.

Jim Mockford is a historian and writer specializing in Asian and Pacific studies. He attended Waseda University in Japan, graduated from the University of Oregon Honors College with a degree in Asian studies, and studied Chinese at the University of Washington. Jim was an award-winning kite flier at the 1987 Weifang International Kite Festival in Weifang, China. In 2017, he returned to Weifang to fly kites in China once again, and he was an American delegate to the First Dunhuang International Kite Festival.

Jenny (Mockford) Farmer is a graphic artist based in Portland, Oregon. She has a Bachelor of Arts from Washington State University, Vancouver, studied dance and music at the Vancouver School of Arts and Academics, and attended Clark College and the University of Utah. As a child, Jenny raced kites in the annual Washington State International Kite Festival in Long Beach, WA. Jenny visited Dalian, China, with her daughter Emily and family in 2018.

We selected Theresa Johnson to be the illustrator of the Kite That Touched the Sky because of her illustration work on other children’s books such as Rojo: The Imperfectly Perfect Lama. Please see her portfolio at TheresaJohnson.com.

Willow Zheng translated the initial draft of the book in 2018 and she teaches Chinese language classes at Northwest China Council in Portland Oregon. Willow also teaches Modern Chinese Culture, Film and Literature at Washington State University in Vancouver, Washington. Willow Zheng (Zheng Wei Lu) was born in Shandong Province, China. She attended the Xi’an Academy of Fine Arts in Xi’an, China, where she was a member of the second graduating class after this school re-opened at the end of the Cultural Revolution, obtaining BFA and MFA degree. See http://willoxiaoyuwzheng.com/

Lynn Xiaoyu Wang Mockford created translation and edits for early language learners in 2019 after reading the book aloud in Chinese to the Third Grade Class at Woodstock Elementary Chinese Immersion Program in Portland, Oregon.  Lynn was born in Jilin Province and received her English Education Degree at Northwest Normal University at Lanzhou, China. She is interested in early literacy and has taught Chinese and English in South Korea and China. She has visited Chinese Language Immersion Schools in the USA and lives with her family in Dalian, China

Our Gift to You

Thank you for visiting the Kumquat Kids Productions website. As our gift to you download our free Fish Kite coloring sheet. 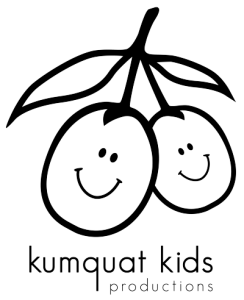 https://kumquatkids.com/ is happy to see our book

Congratulations to door prize winner Alexia at #no

Happy to be mentioned in WW member news! #willamet 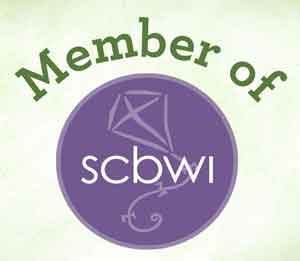